As is commonly the case with many technologies, it seems LDAP products suffer from a really bad image. They are perceived as obsolete servers that are both convoluted, inadequate as general purpose stores and instead are purpose built for certain "niche" use-cases because the data layout is hierarchical and thus, weird. File systems are almost always hierarchical but somehow do not suffer from the same perception.


Let me try to draw a parallel between a file system -you know, this place where you trustfully organize all your work documents, your family pictures and other music files- and a good old LDAP Directory Server. 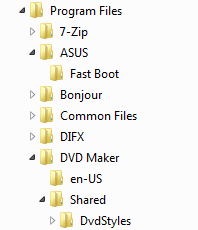 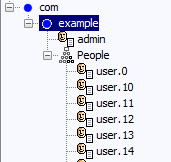 Differences
This is obviously not completely exhaustive but at least it gives you an idea of the similarities between the contents of an LDAP server and those of a file system and how to manipulate them: pretty much the same thing, just called different.